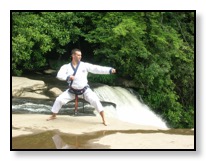 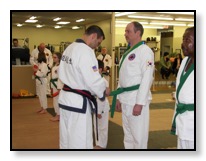 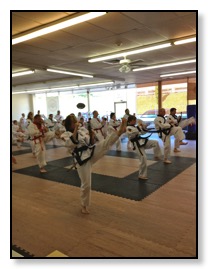 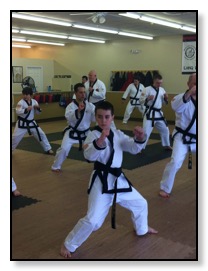 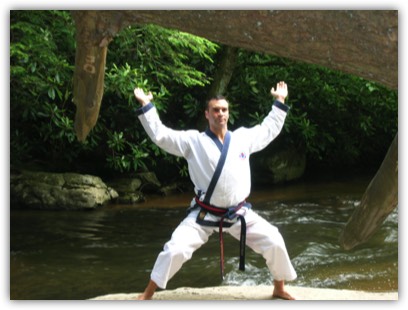 Master Gene Garbowsky (#26272) began his martial art career in the early 1980’s by training in the techniques and traditions of Korean Tang Soo Do. During the 1990’s while attending Penn State University, he also added to his martial arts resume, by training in Tae Kwon Do, Judo, Japanese Shotokan Karate, Kick Boxing and Boxing. Master Garbowsky has owned and operated professional martial art studios at Penn State University (State College), PA, North Huntingdon, PA and Pittsburgh, PA. He has trained literally thousands of students in Tang Soo Do from ages 4 to over 76 years of age! Many of his students have gone on to be top karate competitors across the United States. Since this time Master Garbowsky has had an opportunity to train, practice and attend seminars with some of the most notable Tang Soo Do Grandmaster and Master in the United States today. What makes Master Garbowsky’s instruction unique is his focus on building leadership qualities particularly in younger students. Additionally, Master Garbowsky has spent the better part of his martial arts career studying Bunhae Ki Sul 分解 術 / 분해 기술 or the actual application of techniques contained in the traditional forms of Tang Soo Do and most modern systems of traditional Karate-do. It is the techniques contained in the traditional forms that detail and record the complete fighting system contained in traditional Tang Soo Do.
In October, 2008 Master Garbowsky was awarded 5th Dan (Oh Dan) by Grandmaster Andy Ah Po at the 2nd Annual Fall Weekend in Pittsburgh event. This was after an extensive evaluation and testing procedure. It was a testing procedure that involved four days of intensive evaluation by Kwan Jang Nim Ah Po during Master Garbowsky’s trip to Sacramento in January of 2008. 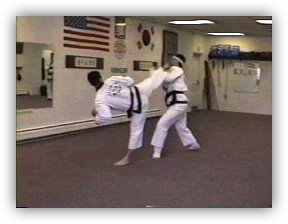 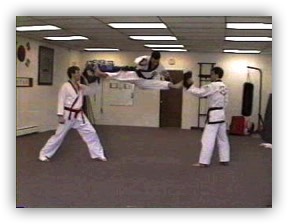 Master Garbowsky holds a Bachelor of Science Degree from the Pennsylvania State University (1992).

* South Hills Karate Academy nor the Independent Tang Soo Do Association makes no claim of current association with the Moo Duk Kwan, International Tang Soo Do Federation or the Tang Soo Do Martial Way Association. The information is provided for illustration of lineage and history only.